~ Witness the journey of three contrasting people brought together by serendipity, Pavitra Bhagya will premiere on 2nd March, and air every Monday-Friday at 10:00 pm ~

He is a 28-year-old free-spirited person who loves his freedom, Reyansh. She is a righteous girl who is always protecting her broken heart, Pranati.  And then there is a feisty 8-year-old, who has learnt to be street smart, Jugnu. Tracing the journey of these three will be COLORS’ upcoming drama series, Pavitra Bhagya. The show will highlight the complexities of three connected lives as they cross each other’s path by the stroke of destiny. Produced by Balaji Telefilms, Pavitra Bhagya is set to premiere on 2nd March and air every Monday to Friday at 10 pm.

Speaking about the show, Nina Elavia Jaipuria, Head, Hindi Mass Entertainment and Kids TV Network, Viacom18, says, “At COLORS, we always aim to present stories and characters which are immersive, imaginative and intriguing. With Pavitra Bhagya at 10 pm slot, we present to viewers a distinctive portrayal of relationships in today’s modern world. The unusual journey of three characters will definitely strike the right chord with the audience and further strengthen our weekday fiction line up.”

Reyansh (played by Kunal Jaisingh) is a rich, flamboyant boy who doesn’t believe in committing to relationships. Pranati (played by Aneri Vajani), is a girl with solid middle-class values and high morals. The one time she decides to let her heart lead the way, she falls in love with Reyansh but eventually is left scarred and broken. 8 years later, oblivious to the existence of her child from Reyansh, she decides to move on, but destiny has other plans in store for her. Unknowingly, she crosses path with her daughter Jugnu (Vaishnavi Prajapati), who she thought she had lost while giving birth. Jugnu who like a firefly finds light in the darkness has over the years learned to emerge stronger from everything that life has put her through in an orphanage. In the ordinary course of

life, people fall in love, get married and have kids in that order. Here, a child will begin a story, but will it ever lead to love? Will Jugnu be able to make a family with Reyansh and Pranati?

Manisha Sharma, Chief Content Officer, Hindi Mass Entertainment at Viacom18, says, “Love often comes with complexities and what can add to it is a broken past. With Pavitra Bhagya, we present to viewers the journey of not one but three central characters who they will strongly connect to. Pranati’s calm and composed yet strong nature will make viewers fall in love with her, Jugnu’s hardship will be an inspiration and Reyansh’s attitude will be a reminder of a young and carefree life. COLORS and Ekta Kapoor has time and again created magic on the small screen, with this beautiful portrayal of love and relation, we are looking forward to another successful inning.

Ekta Kapoor, Producer, Balaji Telefilms Ltd, said, “With Pavitra Bhagya, our aim is to narrate an intriguing story of three individuals divided by circumstances but brought together by fate. Challenging status quo and shattering stereotypes, Pavitra Bhagya will showcase a story of how a child becomes instrumental in bringing two people together. The show will feature myriad shades of characters that are nuanced and relatable. We had a great time conceptualizing the show and are certain that the journey of each of these characters will keep the audience intrigued and engrossed.”

Kunal Jaisingh who plays Reyansh on the show says, “COLORS and Balaji Production together has always managed to create magic on television with their stories, and it’s an honour to be a part Pavitra Bhagya. I’m playing a very charming, young boy, Reyansh who’s not ready for any commitment in life, be it relationships or career. Born rich and privileged, he lost his mother at an early age and that left him scarred for life. While he always runs away from the idea of love and responsibilities, his past will come back to change it all. The entire team has put in a lot of effort to bring alive these three worlds, and I hope the audience will relate to our journeys.

Aneri Vajani who plays Pranati on the show says, “This is the second time I am associating with COLORS for a drama series and I am excited to be a part of the Balaji Family. This has been one of the most interesting stories I’ve had the honor of being a part of. My character, Pranati is of a strong righteous girl who takes on various blows life throws at her with a smile.  She has a very strong past that has shaped her present but has also made her believe that love is not real. It would be interesting to watch what happens when that past shows up and brings her on crossroads.“

Vaishnavi Prajapati who plays Jugnu on the show, says, “I am extremely happy and honored to work with COLORS and Balaji Productions. The role of Jugnu has been nothing less than a dream come true. Jugnu is a survivor, fast learner, and is extremely street smart. She has alone struggled and learned the way of life. At every step in the story, she will surprise the audience of how an 8-year-old has managed to survive the hardships of life. I am certain that the audience will love a strong character like Jugnu and will shower their blessings on us.”

The launch will be supported by a robust marketing plan which includes television, print, DTH, cinema, and digital. On the digital front, the channel has designed a series of interesting activities to engage with the viewers. Focussing on the show’s concept, an Instagram predictor filter will be introduced to predict destinies. This will be based on the predictions that are related to the theme of the show, promoting it in a digital first and fun way. Additionally, a series of videos with Woodstock Witch, a renowned tarot reader will also be introduced to tell people about their zodiac’s Bhagya for the week.

Follow the journey of Reyansh, Pranati and Jugnu on Pavitra Bhagya powered by Suhana Masale, from 2nd March, every Monday- Friday, 10 pm only on COLORS

Viacom18 Media Pvt. Ltd. is one of India’s fastest growing entertainment networks and a house of iconic brands that offers multi-platform, multi-generational and multicultural brand experiences. A joint venture of TV18, which owns 51%, and Viacom Inc., with a 49% stake, Viacom18 defines entertainment in India by touching the lives of people through its properties on air, online, on ground, in shop and through cinema. 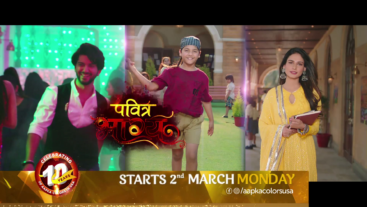 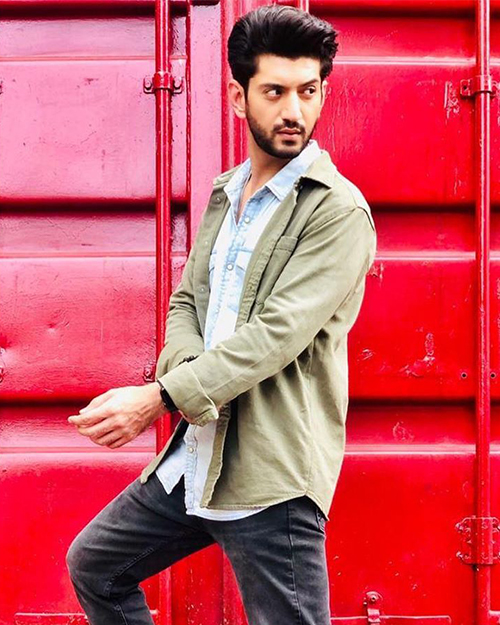 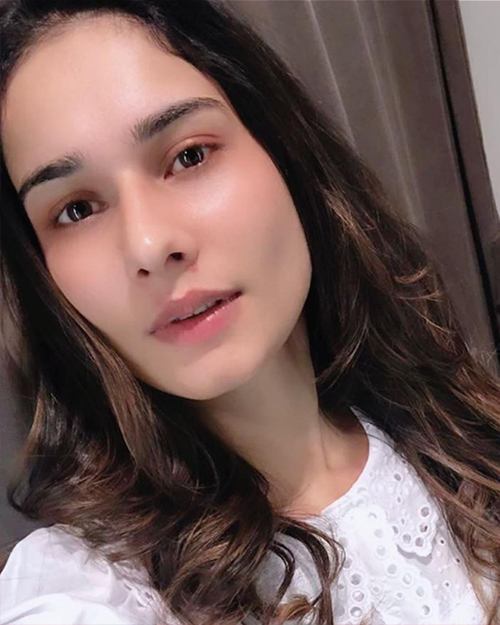 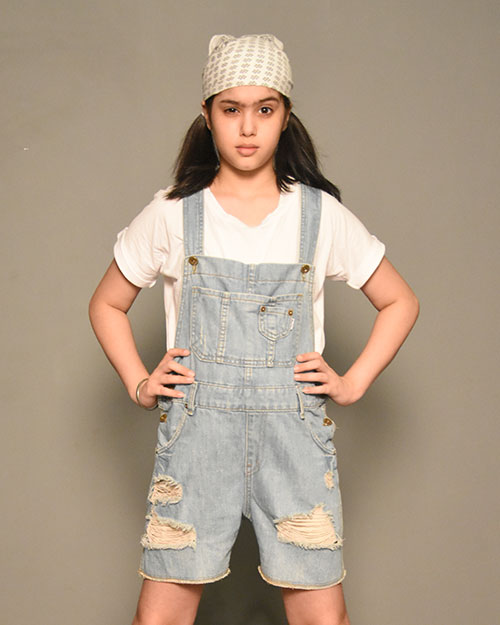 Check out some exclusive behind the scenes pictures from Khatron Ke Khiladi 11, episode 3.…

The Wildest Season Yet! #KKK11

Khatron Ke Khiladi 11, promises to be wilder than ever. The show will be hosted…

Khatron Ke Khiladi 11, is bringing the ultimate showdown between darr and dare. Shot in… 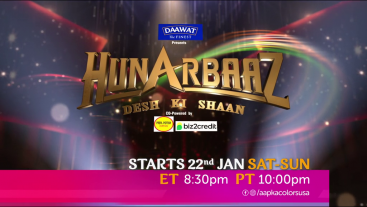 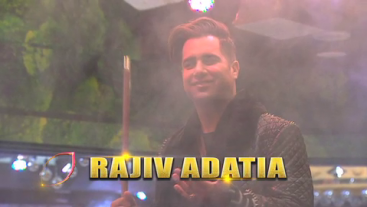 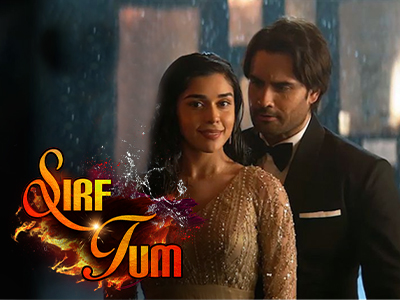 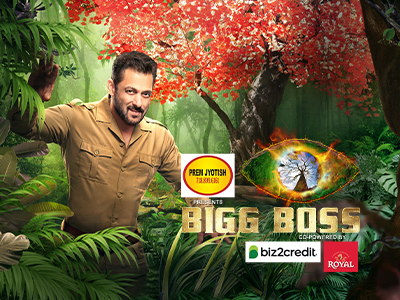 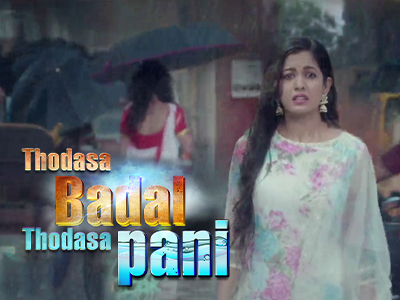 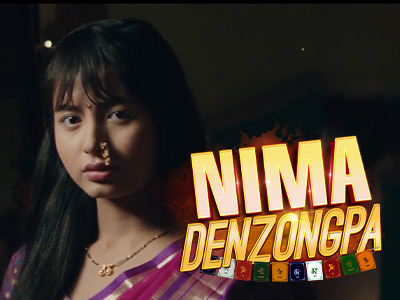 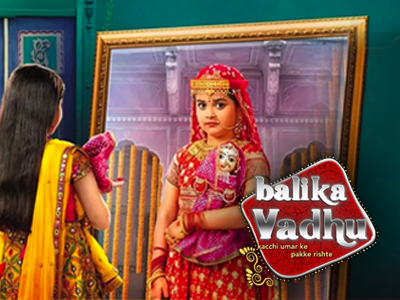 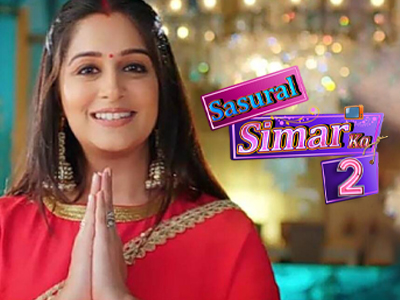 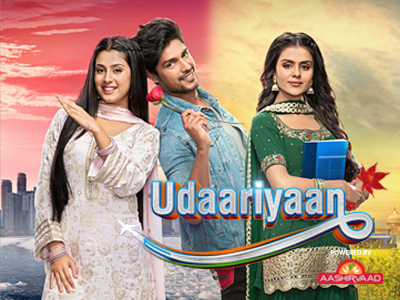