~ Bringing forth yet another hard-hitting concept, COLORS’ latest fictional offering Molkki will premiere on 16th November~

Mumbai, 10th November 2020: All she ever wanted was her freedom; to learn, to dream, to study and to empower others, and to truly love someone. But all her dreams and aspirations shattered when she was tagged as a ‘sold bride’- a Molkki. COLORS presents yet another hard-hitting concept, a family drama, Molkki, that outlines how the skewed sex ratio led to the bride buying custom which is still prevalent in Haryana. It is a story of a 19-year-old, Purvi, who is a ‘Mol ki Dulhan’, which means a bride bought in exchange for money. The show trails the journey and relationship of Purvi and Virender Pratap Singh who are bound by this custom and find themselves in a transactional relationship. From the house of Balaji Telefilms, Molkki will premiere on 16th November and will air Monday to Friday at 10 pm only on COLORS.

Speaking about the launch, Nina Elavia Jaipuria, Head, Hindi Mass Entertainment and Kids TV network Viacom18, said, “At COLORS, we have always believed in the power of storytelling and the impact that it can create. Over the years, through powerful stories like Balika Vadhu, Udaan, Shakti, Barrister Bahu, we have highlighted pertinent social issues. Taking forth this tradition, we bring to you a family drama series set against the lesser-known custom of bride buying. Molkki will chronicle the journey of Purvi, who falls prey to this custom, is married to a widower twice her age but fights it all in her stride.”

The story of Molkki revolves around Purvi (played by Priyal Mahajan), an upright girl with a strong moral compass, who is unknowingly sold as a bride to a sarpanch, a man twice her age, Virender Pratap Singh (played by Amar Upadhyay). Purvi is a self-sufficient, headstrong girl who has always made sure she paved her way in life. She paid for her education by tutoring kids and never footed for any privileges. On the other hand, Virender Pratap Singh is still overcoming his first wife’s death and is soaked in the guilt of not being a part of his kids’ life while in their growing up years. But now that he has married for a second time to a bought bride, he does not view it as a real relationship. Transporting viewers to Haryana, Molkki reflects on how Purvi finds her space in society, wins the respect of the people around her, and manages to establish a relationship based on trust and mutual respect with her much-older husband. But will she be a wife, a mother or will she forever be just a bought bride? Will a relationship born out of a money deal, blossom into love?
Commenting on the concept of the show, Manisha Sharma, Chief Content Officer, Hindi Mass Entertainment, Viacom18 said, “Molkki is a love story that will break all boundaries and survive all odds. With this show, the aim is to continue giving our viewers variety of entertainment with path breaking concepts and engaging story plots.”

Elaborating further, Producer, Ekta Kapoor, Balaji Telefilms said, “At Balaji Telefilms, we have always worked on presenting stories that are realistic, relatable and have a high entertainment quotient. Molkki is one such show that puts the spotlight on the custom of buying brides that is prevalent in India even today. It is a story about the journey of Purvi who deals with the tough situation as a bought bride and how she wins back her self-respect and acceptance from the people around her. We are happy to be partnering with COLORS who are known to present such hard-hitting and socially relevant topics, and I am sure that the viewers will admire this unique story.”
Amar Upadhyay who plays Virender Pratap Singh says, “It is fantastic to be back working with Ekta Kapoor after so many years. We surely hope to reconstruct the magic and the success that we have jointly created in the past. My character, Virender Pratap Singh is an honest and morally upright individual who is battling his inner feelings while trying to lead a normal life after his recent marriage to a girl much younger than him. Still, in love with his deceased wife, he is not looking for a wife but a mother to his children. I am sure that the viewers will love the complexities that the character will display and will appreciate the same.”

Priyal Mahajan who plays the role of Purvi said, “I am extremely delighted to be associated with two most powerful brand names in the industry- COLORS and Balaji Telefilms. What adds to my excitement is the show’s concept which is a unique combination of a socially relevant tale narrated in the most interesting as well entertaining manner. While my character is strong and resilient, I have personally grown as an actor while playing Purvi and her spirited journey. With Molkki, a concept that many have never known will be showcased for the first time on Indian television. I hope that viewers follow my journey and shower immense love and support.”
The Molkki universe is filled with several interesting characters. They will not only drive the story forward but also present newer challenges that Purvi will face head-on and keep the viewers intrigued. Molkki also stars Supriya Shukla and Abhhay Bhaargava in pivotal roles.

Capturing the core concept of the show, the marketing campaign comprises of a focussed TV plan panning across network & non-network channels in all the hindi speaking markets. The extensive print plan will reach out to the audiences as a reminder on launch day through display ads. The digital audience will be extensively tapped through YouTube. And to tap the massive reach of 84.25 Million people on Colors social media platforms, a unique ‘Colors Golden Petal Club’ virtual event will be created and executed on the launch day for our hardcore fans. This festive event will bring the audiences closer to the concept of this show through artist interactions, contest and games. On the digital from, the campaign will start with a social experiment to capture the audience’s reaction when they enter a store and see catalogue of brides for sale. The same ‘BrideforSale’ will be reflected on the online medium and the audience will also see their favourite COLORS artists promoting this sale. In the second leg, the emphasis will be on the age difference between the two characters and it will be backed by a strong influencer outreach.
Witness this dynamic yet heart-warming story of the bought bride, Purvi every Monday-Friday, starting 16th November at 10pm only on COLORS Tonight, on Kawach, Kapil is ready to take revenge from Ashutosh by being in Angad’s… Here’s why you must tune in for the Dance Deewane 2 Grand Premiere!

Tonight, on Gathbandhan, Savitri looks for an opportunity to hold on to the case file…

Look who took up the #DD2 Challenge?

Dance Deewane 2 has taken over our hearts and soul and we’re not complaining. Not… 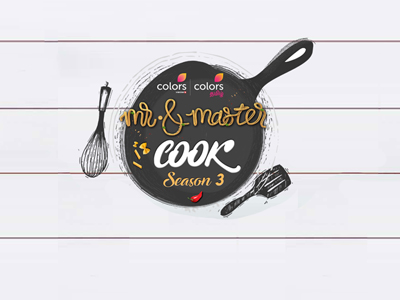 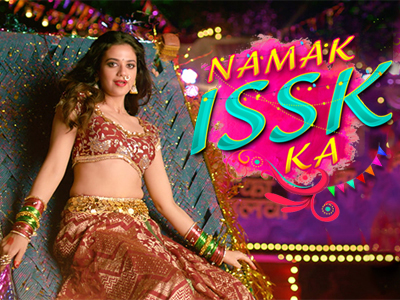 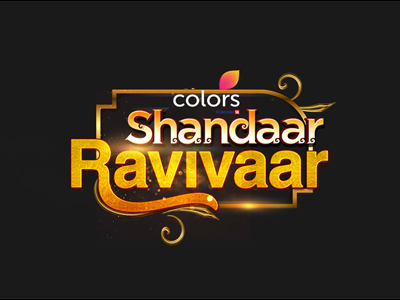 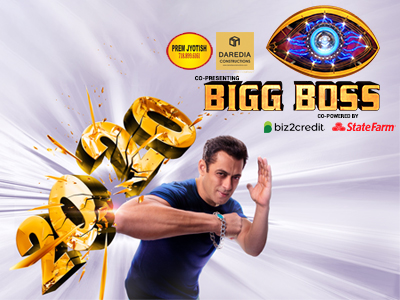 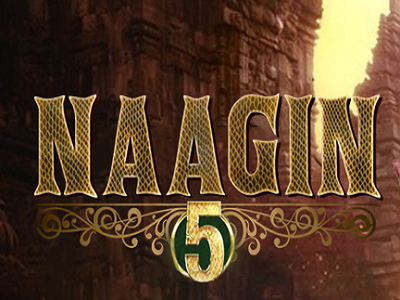 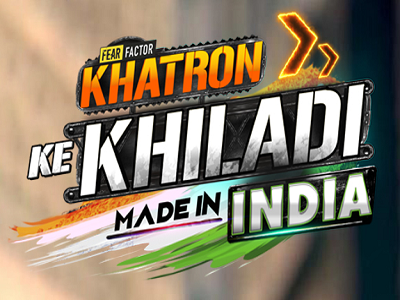 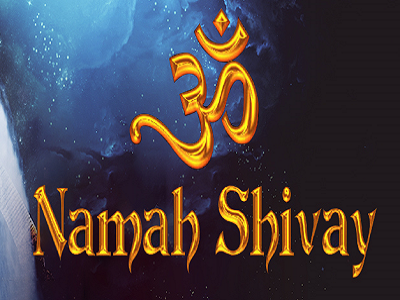 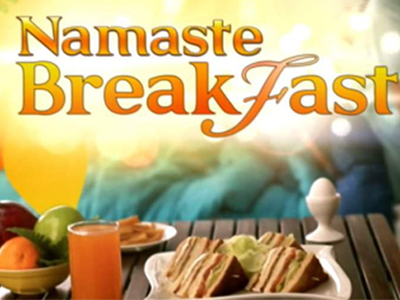 REGISTER
Or with your social network