India's Got Talent goes deeper, travels from Jaipur to Muzaffarpur, Guwahati to Gwalior, Srinagar to Thrissur to find ordinary people with extraordinary talent.

After a rags to riches first season, where the Prince group from Orissa that was comprised of daily-wagers, won the award for creating the most entertaining act in India, the show that changed the history of talent hunt in the country – Maruti Suzuki presents India's Got Talent returns to COLORS, India's entertainment destination, with a new and intense search for some ordinary people with astonishingly extraordinary talent. The show, along with getting much grander this season has also just gotten more interesting with Jury members Kirron Kher and Sonali Bendre making a glamourous comeback on the show. The two lovely ladies will be accompanied by none other than multi-talented writer, director and performer Sajid Khan who joins them on the podium to give his verdict on who makes the best entertainer in India.

Aptly named India's Got Talent is not pulling any stops and is willing to dig way deeper than last season to retrieve those hidden gems from the depths of our country. The show that travelled to Delhi, Kolkata, Mumbai and Ahmedabad last year will also travel to destinations like Ludhiana, Lucknow, Muzaffarpur, Jodhpur, Guwahati, Shillong, Gwalior, Nagpur, Thrissur, and Srinagar this year to find that individual or group, who's talent is, in a word, mind-blowing! While the rules of the game remain the same, the game itself changes as this season will see an exponential growth in participation and subsequently in the kind of acts that will be performed. Keeping this in mind, the production of the show has been scaled up and viewers will get to see a bigger and a much grander India's Got Talent platform.

What the audiences got to see last season could be called merely the tip of the ice berg. This season, will see contestants from remote towns and villages coming on for auditions with their unique talents. What's more? As the format of the show goes, anybody who may be six years old or even sixty, tall, short, fat, thin, anyone and everyone is welcome to participate. And as far as the talent goes, it's not about who does it best, it's all about, is the act entertaining enough. Like last season, this season will also see acts ranging from the common forms of entertainment of singing, dancing, acting to the interesting forms of art that include magic, mimicry to the daring performance arts which may include martial arts or even kushti, to something totally mind boggling and utterly bizarre.

Combing the country for hidden talents, this season is going to be way bigger than the first as the country will get to see a lot of new talent and some mind boggling acts. With Jury member Kirron, Sonali and Sajid keeping a keen vigil for the unique talent, the charming hosts Nikhil Chinappa and Ayushman will return as Jai and Veeru to pep up spirits. The search for the most entertaining act of India has begun and the result is sure to be nothing short of spectacular. 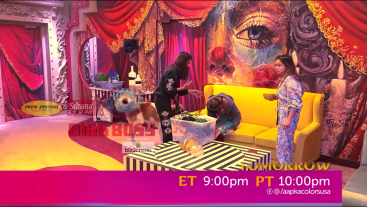 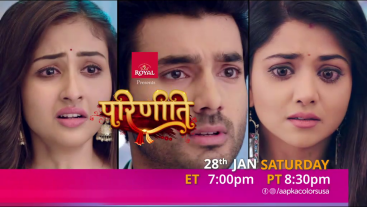 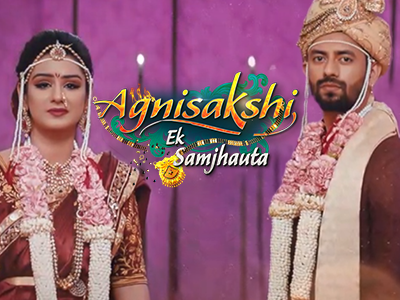 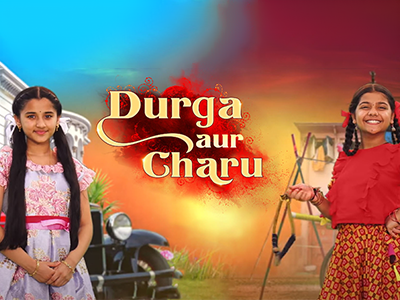 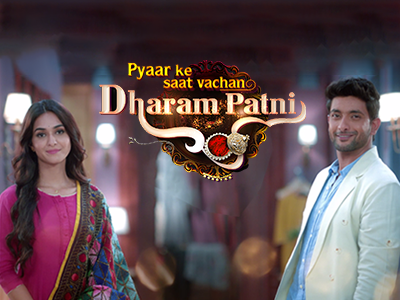 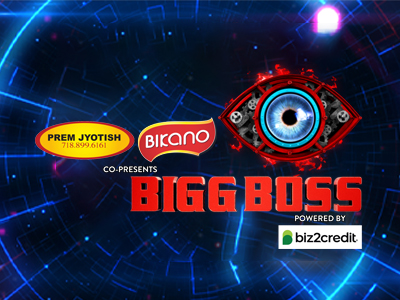 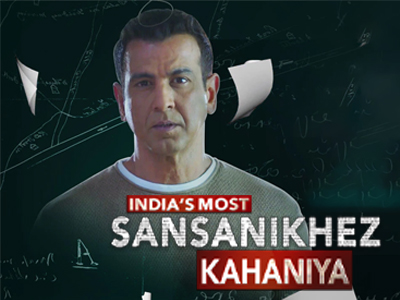 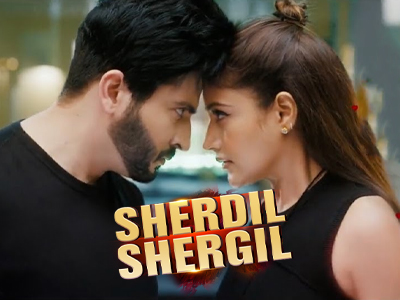 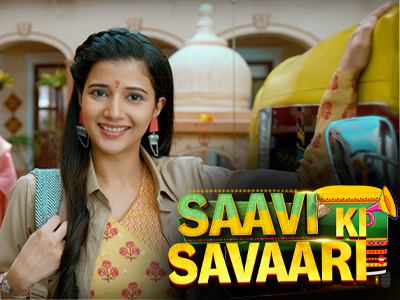 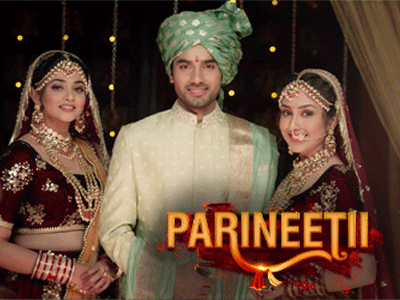 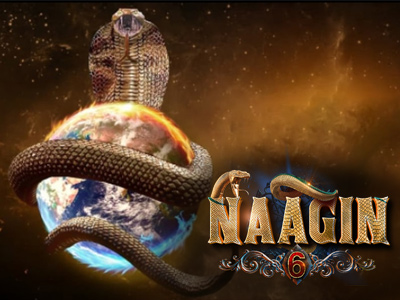