In A Surprising Twist, Winner’s Prize Money Gets Further Reduced On Bigg Boss 10

After a number of events happening, in the finale week as expected by everyone; turn by turn something or the other happens that puts the housemates to test. After the first one being the decision of housemates to pick one person who should get evicted from the house first, the housemates are called in the living room. 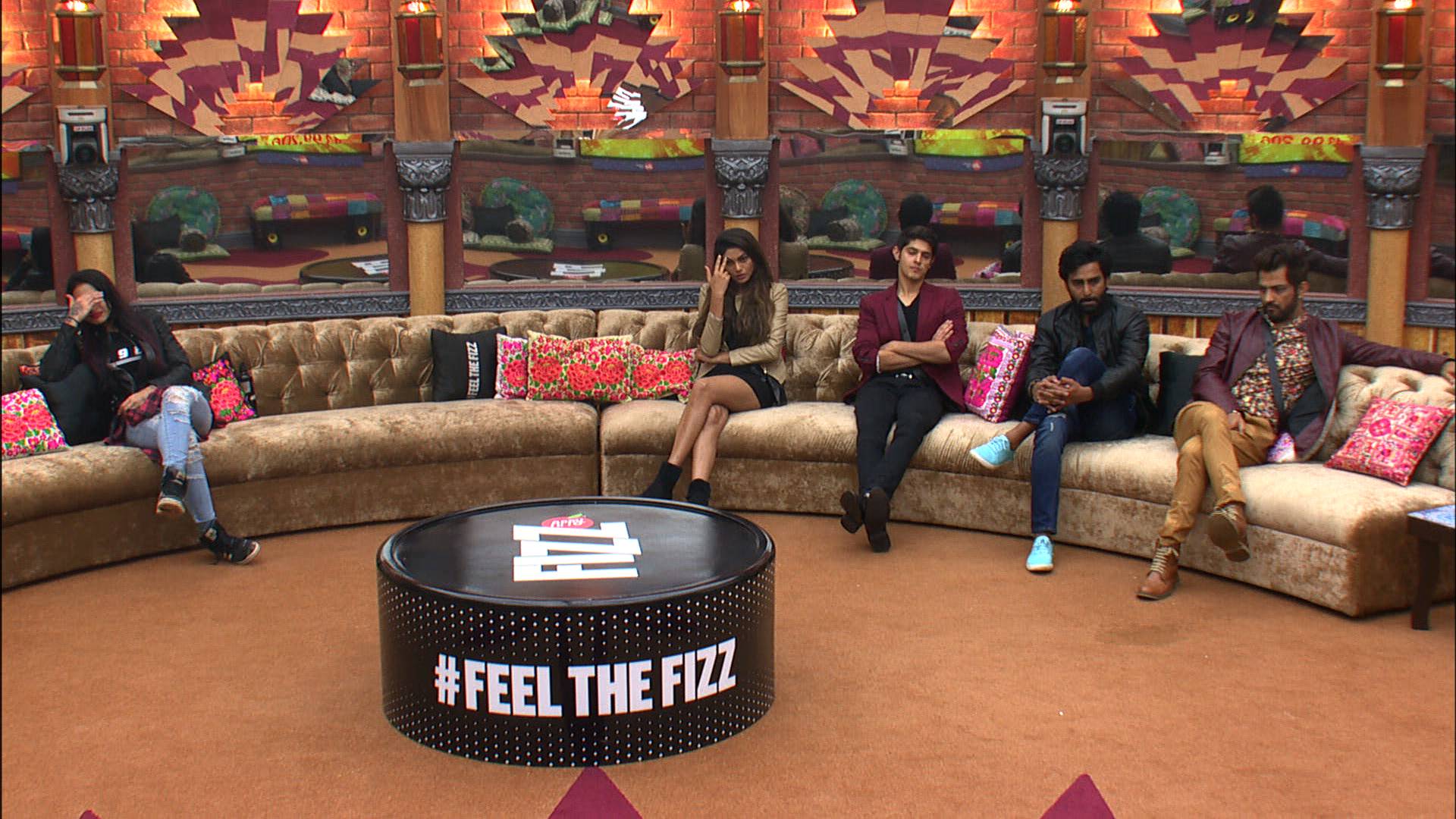 Apparently something happens due to which the television screen in the living room shows the winner’s prize money – 43,99206 INR. Bigg Boss in a stern tone mentions that the prize money would now get reduced to 40,0000 INR. The housemates sense the angry tone of Bigg Boss. They all feel shocked! 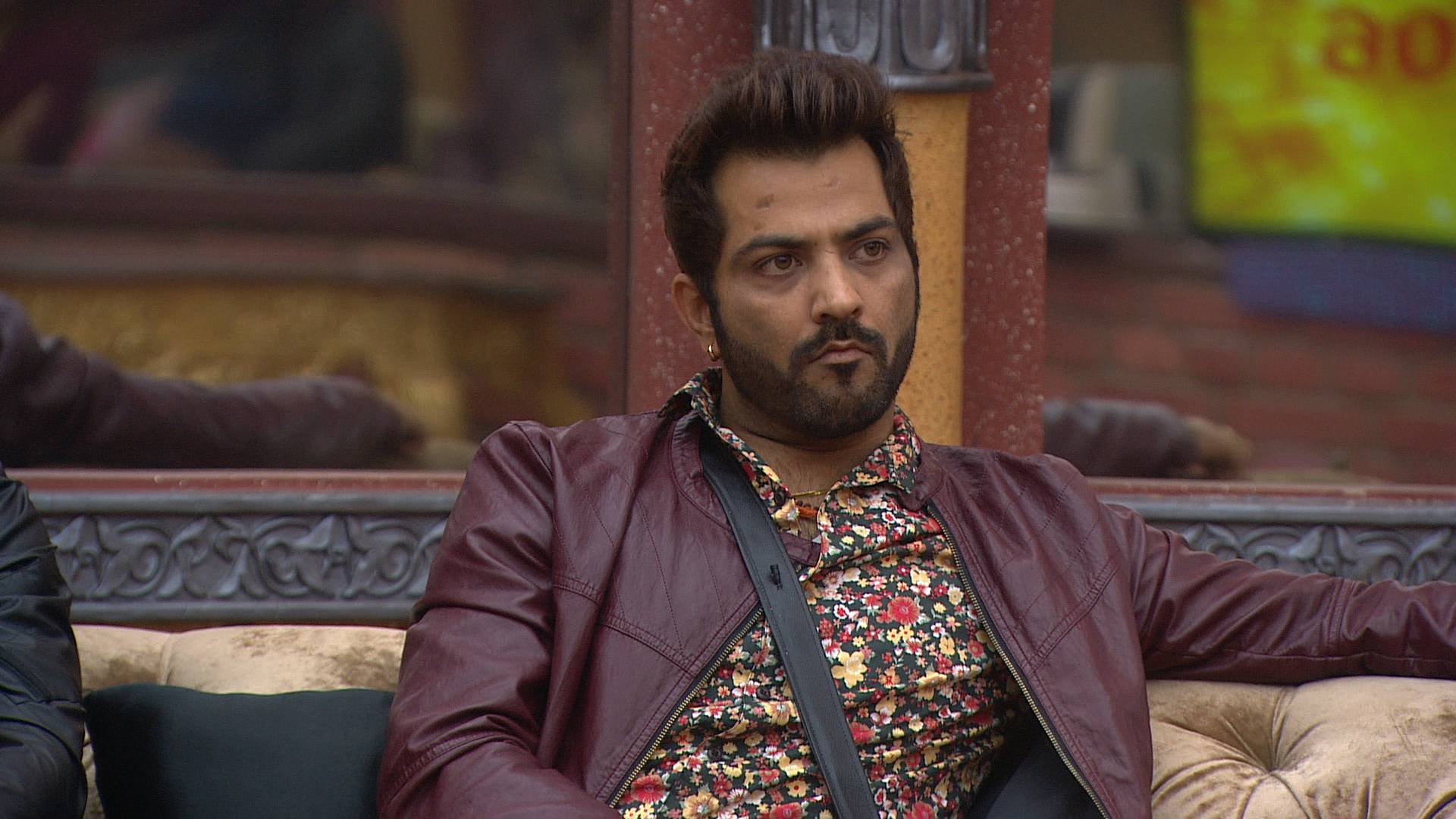 What goes wrong? Can you guess why Bigg Boss makes such a big decision?