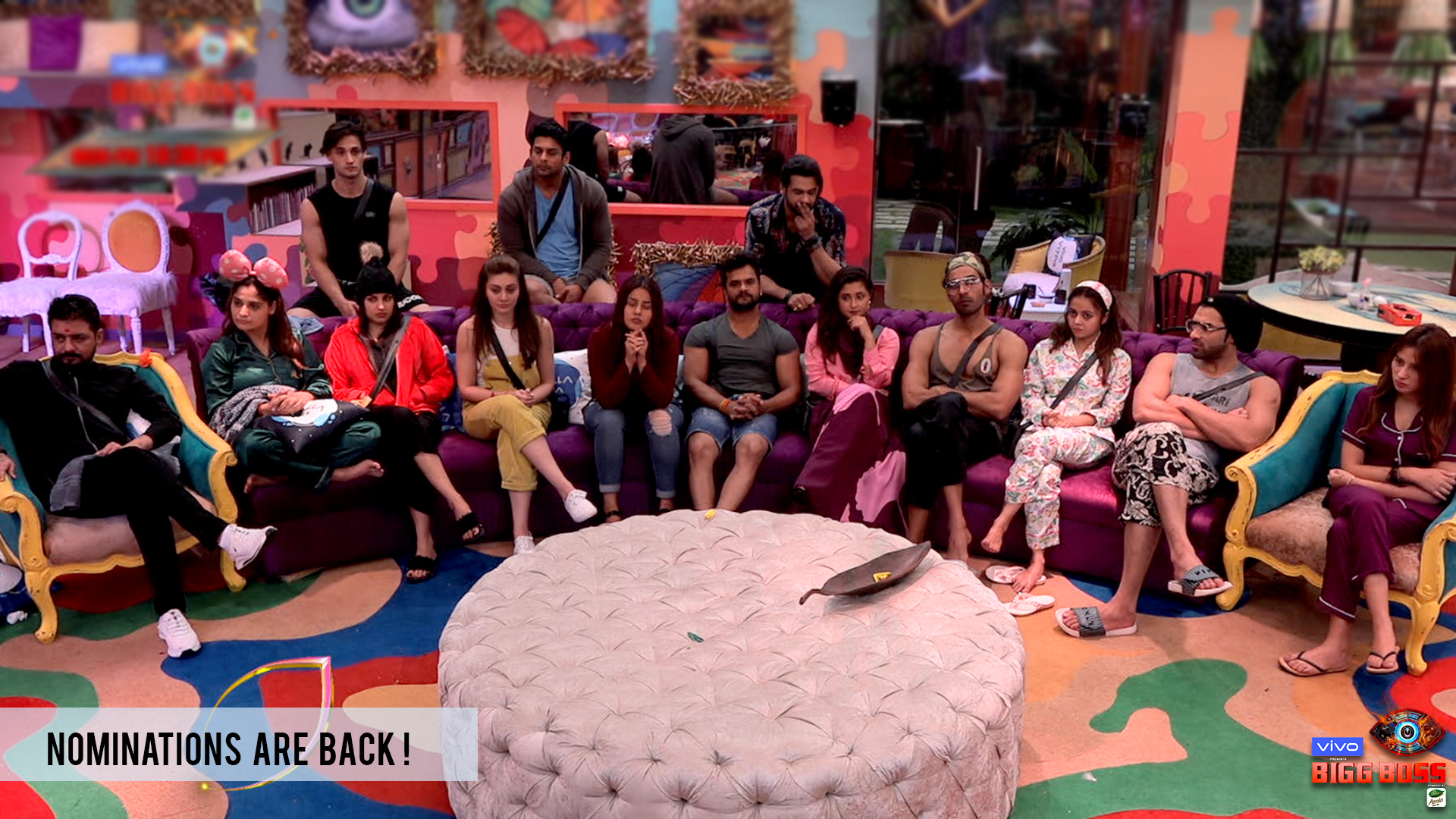 Last night, the housemates met another wild card contestant – Vishal Aditya Singh who is a prominent face in the Indian Television industry. After watching the housemates from the confession room, Vishal was asked to walk out and continue the task and convey his thoughts on the misunderstandings that the contestants have about themselves. Tonight, the housemates will be seen pulling Vishal’s leg in good spirit as he is the new contestant. Aarti who knew him from before was teased a little by the housemates to!  Could that be a new budding connection in the house? When it comes to the game, which team will Vishal be a part of?

Later tonight, Bigg Boss will also announce the nomination task for the week – BB PCO where two contestants walk into the telephone booth and speak to each other for a minimum of 15 minutes. Out of the two, whoever cuts the call first gets nominated straight! Shefali who is the sanchalak of this task will hand over the nomination bill and the safe bill to the contestants accordingly. With an attempt from both sides, who do you think gets nominated tonight? Tell us in the comments below.

To know more, put vivo V17 Pro presents Bigg Boss on your watchlist every Monday - Friday at 10:30 pm and Saturday- Sunday at 9 pm only on COLORS. Catch the latest news and updates @BiggBoss on Twitter, ColorsTv.BiggBoss on Facebook, @Colorstv on Instagram and anytime on VOOT.