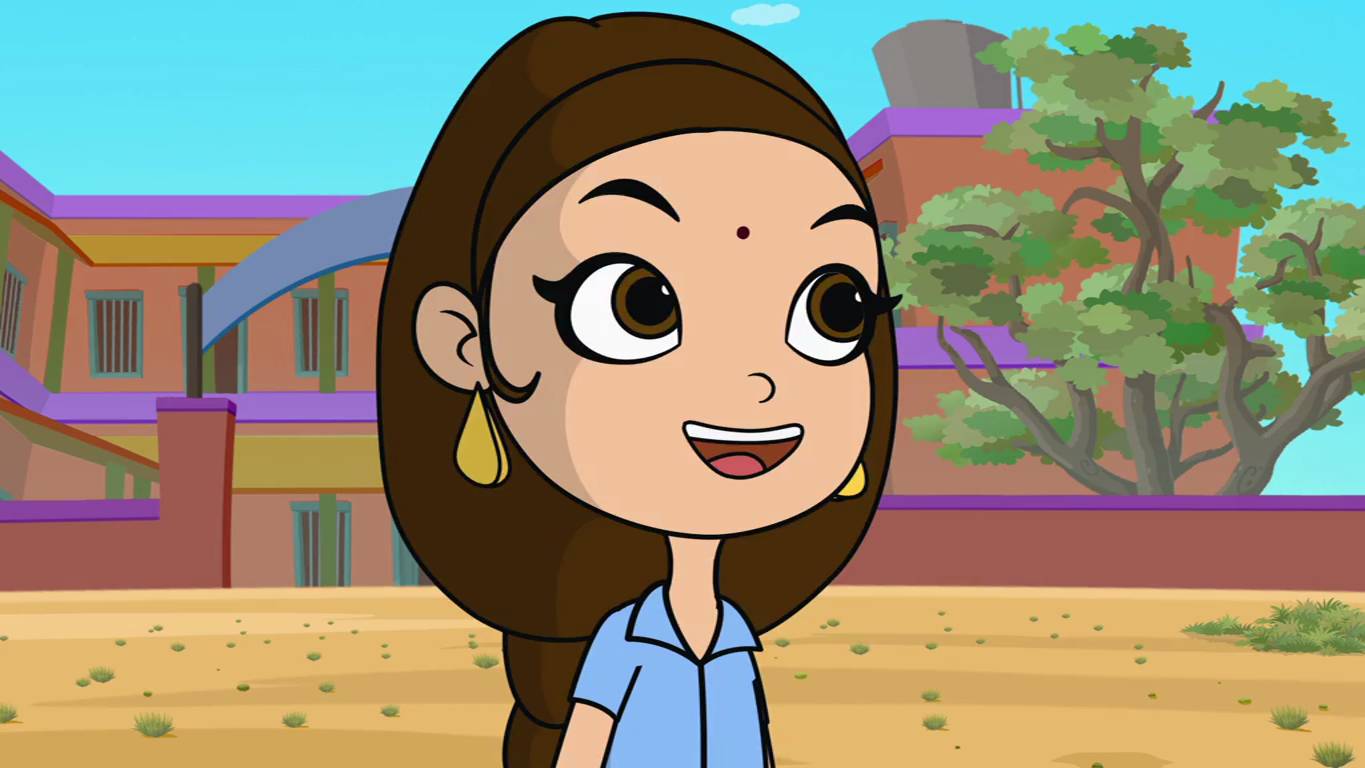 Chhoti Anandi – is the leader of her pack. A brave, righteous, and clever girl, Chhoti Anandi stands up for what she believes in and is always the first to raise her voice against any kind of wrong doing. She is a loyal friend and her friends are very dear to her. She is hardworking and studious and the apple of her parents’ eye and is her Teacherji’s pet. Chhoti Anandi’s fearlessness often gets her and her gang into trouble. Chhoti Anandi’s key feature is her resilience; she rarely gives up once she’s made up her mind and often finds innovative and unique was to solve a problem. While the entire village loves her, Chhoti Anandi’s spunk, determination and unconventional thought process and manner is often intimidating for many of the orthodox villagers. But Chhoti Anandi is not one to stop; in spite of all the deterrents impish eight-year-old is here to take the village and its denizens by storm. 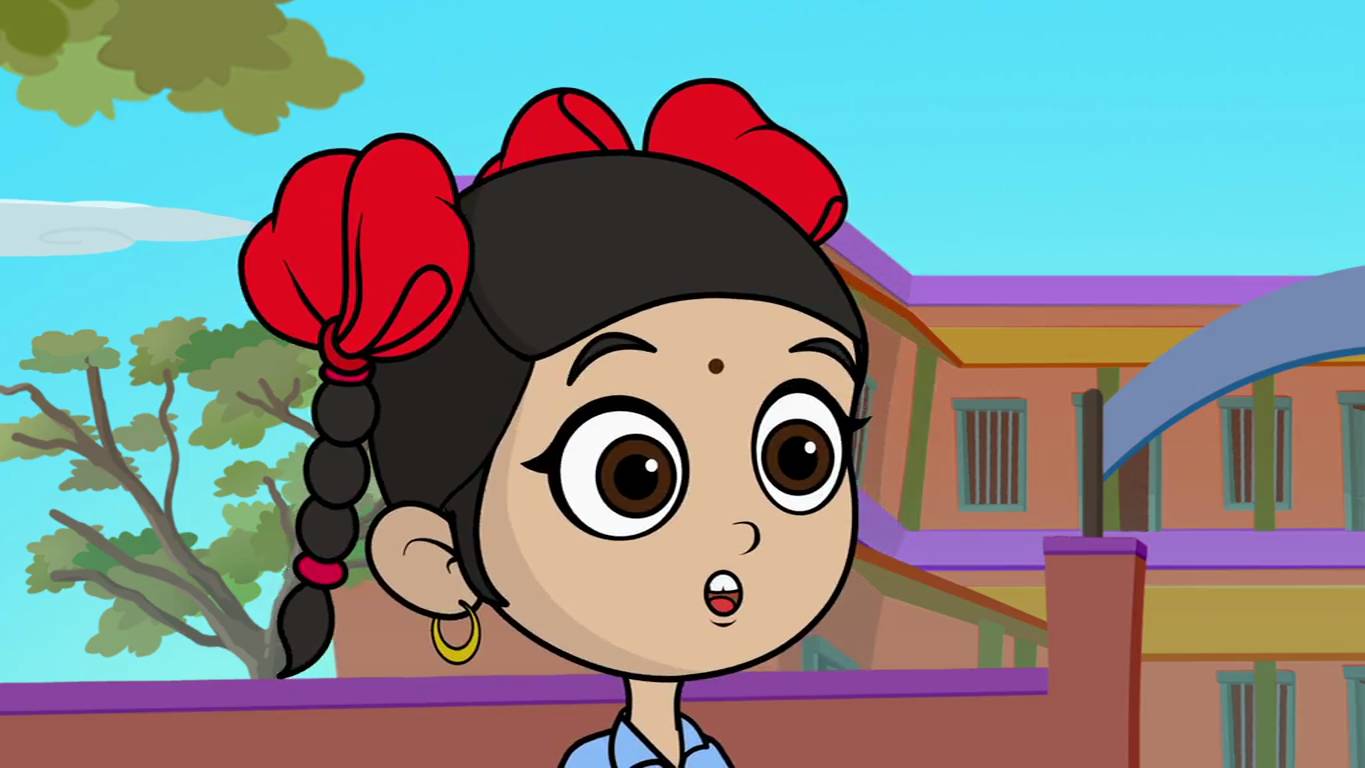 Phuli – is the most naive of the lot. She’s cute, innocent and her gullible nature makes her endearing to all. She is Chhoti Anandi’s “right hand girl” and blindly believes all that Anandi says. She shadows Chhoti Anandi wherever she goes. Phuli sometimes takes longer than necessary to understand a situation. More often than not she is reluctant and scared to take on any adventure and worried about getting into trouble. But under Chhoti Anandi’s leadership she rolls with the punches. However, when it comes to using her own brain, she’s a little slow, and careless. She often ends up spilling the beans in a situation and getting the rest of the gang in trouble. 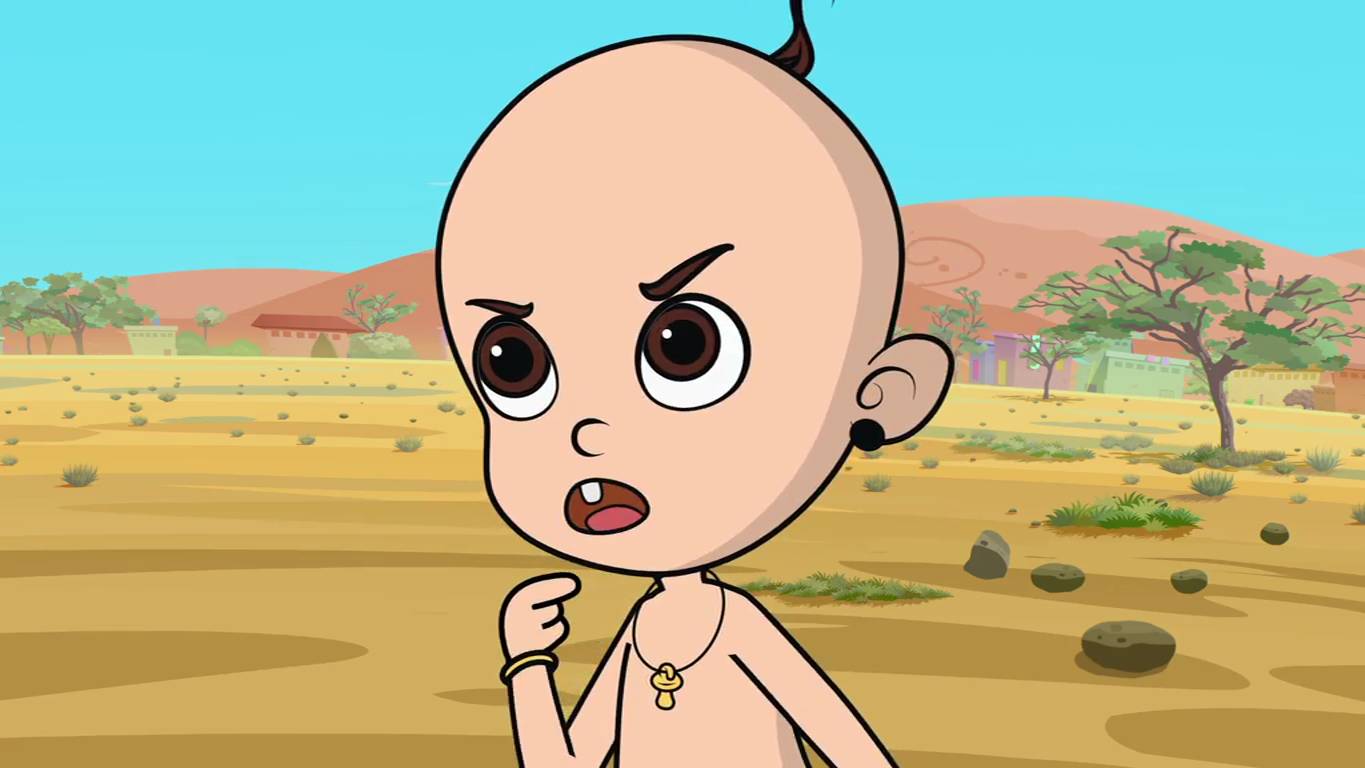 Chiku – is the youngest and the most adorable of the lot. He is also the most mischievous and is monkey like, always jumping from one place to another. He has immense energy and an impish smile. He is the comic relief in the group. Chiku is always found in his large underpants with his Chhoti bobbing on his head. He speaks in monosyllable and is yet to learn how to speak in full sentences. He is everyone’s favorite in the group. Chiku is loved and cared for by all. 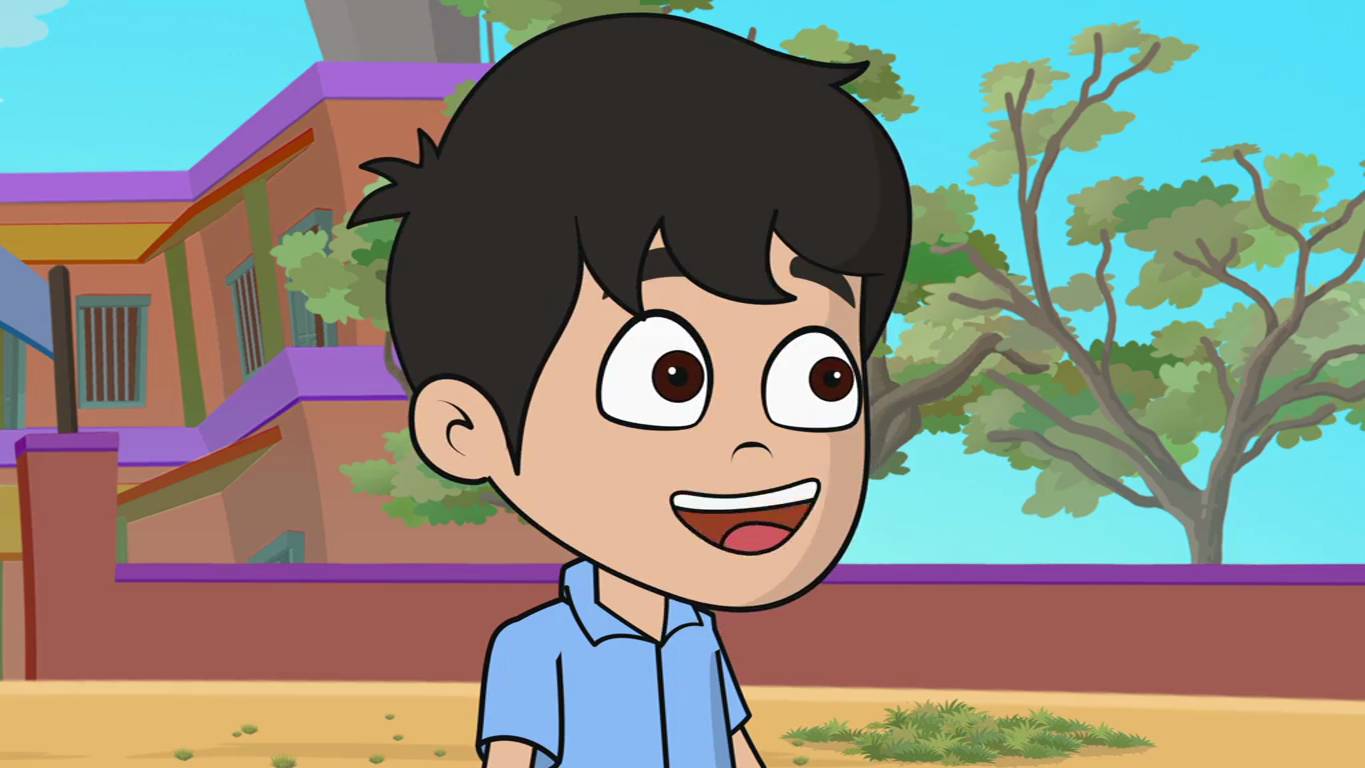 Nattu – is the wannabe leader of the gang and is Chhoti Anandi’s competitor from within the group. He opposes everything Chhoti Anandi says and is constantly trying to outdo her. He sometimes pokes holes in Chhoti Anandi’s plans. But most of the times Nattu is proven wrong and has to give in and follow Chhoti Anandi’s lead. He is a boy with a fiery temper and is prompt to play leader in any situation; however when it comes to facing hurdles along the way, Nattu is the first to shy away. He is witty and often has sarcastic retorts ready for Chhoti Anandi and her ambitious plans. Nattu often gets swayed by other boys who tease him for playing with girls. However at the heart of it all Nattu is a good friend and enjoys playing with Chhoti Anandi and the rest.

Champa – is the most ‘girly’ girl of the group. She is more interested in dressing well and looking good than playing games. Champa however, is the most practical of the lot and is indoctrinated with all the things that are wrong with the village. She embodies the voice and opinions of the orthodox village folk. While Chhoti Anandi is the rebel of the group, Champa is the conformist. Being older than the rest of the gang, Champa is often dismissive of the younger gang. 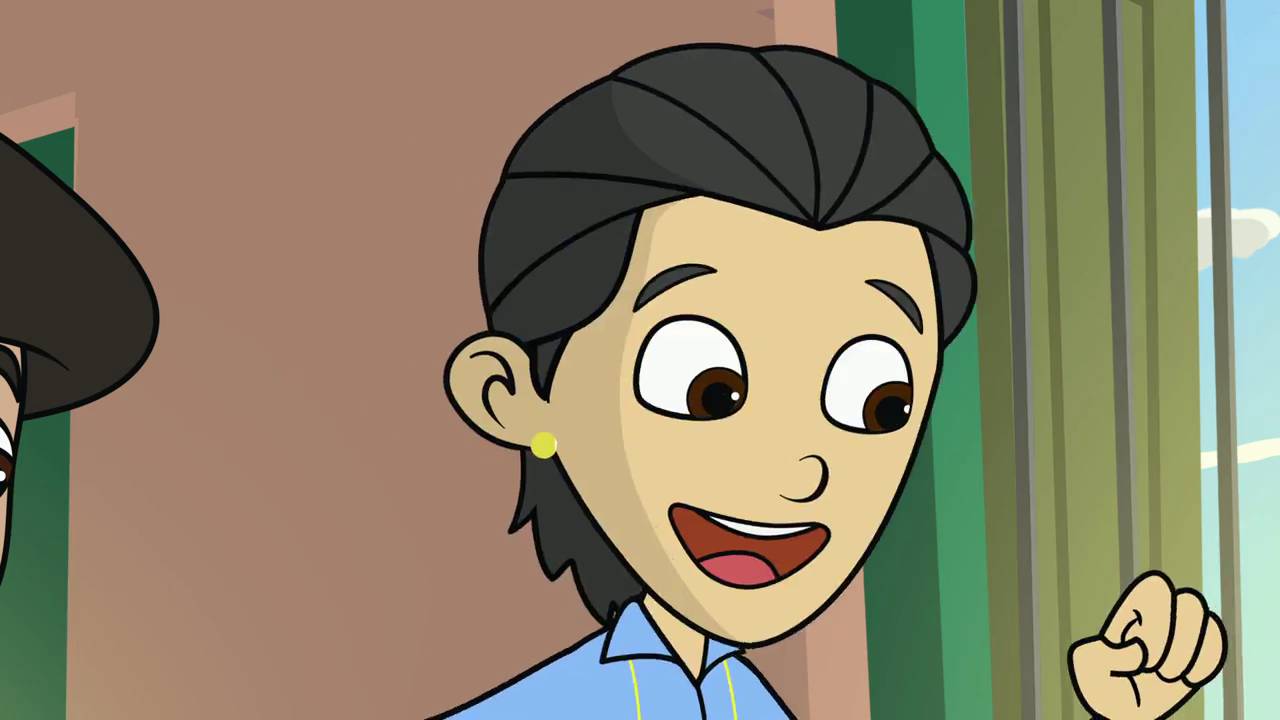 Goli – is the rich zamindar’s only son and hence extremely spoilt. He is talkative, a complete boast and a big bully. He is cranky and won’t hesitate to throw a fit if he doesn’t get his way. Not used to ever hearing no, Goli faces stiff opposition from Chhoti Anandi. She, unlike the others, refuses to put up with Goli’s ways and puts him in his place. Even at this age Goli is a typical male chauvinist and has been raised that way. He looks down upon girls and often humiliates them. By virtue of being a boy and the zamindar’s son Goli feels he is entitled to boss everyone around. However, there is not much he can do once confronted with Chhoti Anandi.

What did you think of the...

What will happen this wee...

Watch what happens on Naa...